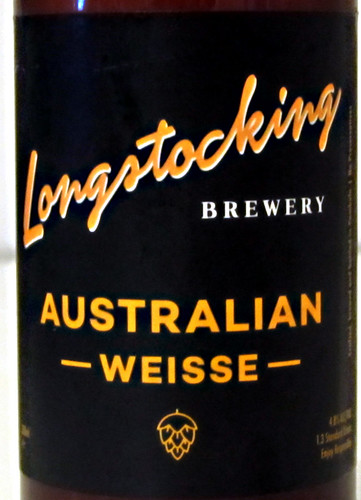 Pours a pale, clear amber with almost no head (maybe a glass fault.) Some carbonation visible in the glass.

First sip: Mild, biscuity malts, with a very mild but long lasting hops on the back of the tongue. Mild carbonation tingle on the tongue.

This is a very mild beer, not outstanding but good enough that I'd never say "No" to a six-pack, and I'm not really a fan of weissebier. This one goes down easily and is very refreshing - the sort of beer you'd want for a BBQ on a Summer's day. Rehydration AND beer! It's not as good as German Weissebier, but I'm drinking it in late Winter and enjoying it. 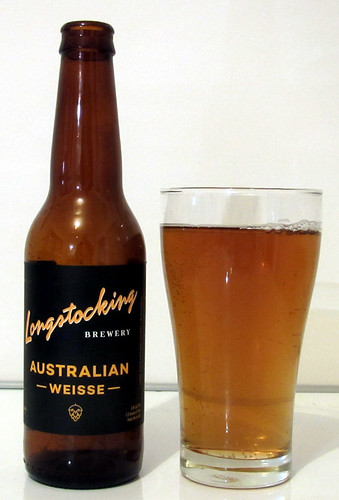