Now finishing my second year of zero work, zero income. I have enough in the bank to do this for another 12 months, but spending on things I *want* is out of the question. Even the beer fridge is almost empty. And yes, I have been very quiet here. I have had nothing to post about. There are only so many times* I can write "Slept late. Watched YouTube while eating a breakfast. Bought a curry pie for second breakfast. Long lunch. Worked on Secret Project Business Plan. Ran out of tea." and make it sound interesting.

I have a couple of possible projects happening on a near-by Pacific island (NOT New Zealand). One could be Highly lucrative but the islanders dragging their feet. They want the White Foreigner to do all the work and provide all the finance - and they have been told I have no finance to give. I have to find a venture capitalist, and the Islanders have to set up the company. I will work for a salary but not for a share of the profits. Those belong to the People. One of the Islanders said to me "I am very confident this project will succeed now a white man is working with us!" which made me very sad. The project won't succeed because the White Man is waiting for the Islanders to actually do something, because Island Time.

The other project is on the same island (Still NOT New Zealand) and will be run by a local Businessman with an MBA from Oxford, who really knows his stuff. This won't be as lucrative, but actually might go ahead because he is ready to work on his side of the South Pacific. This project will export a plant material which will, with a little processing, package lumps of produce for eating. Or, with a little more processing, make bags of four for eating. Or, with a lot more processing, create a biodegradable bioplastic to replace single-use plastic plates and cups, and polystyrene packing beans. I would be involved in designing and building the processing plant(s), and maintenance, and writing operations manuals. And setting up the workplace health and safety system.

And so that is what is happening here. I have not abandoned this place for Faceache; I post almost nothing there, and nothing about these jobs. 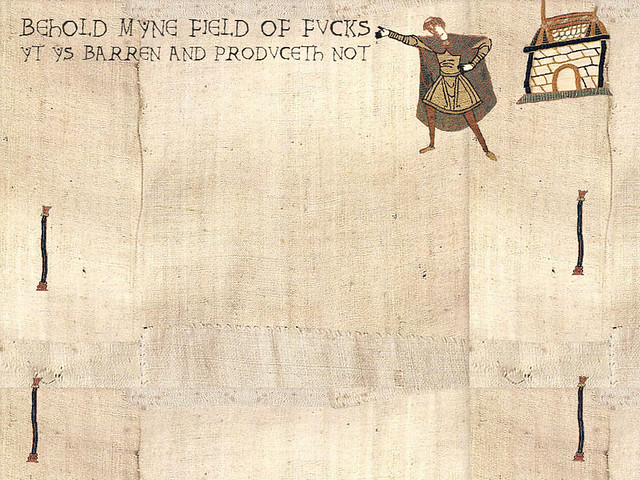