It's been a while since I've done one of these. 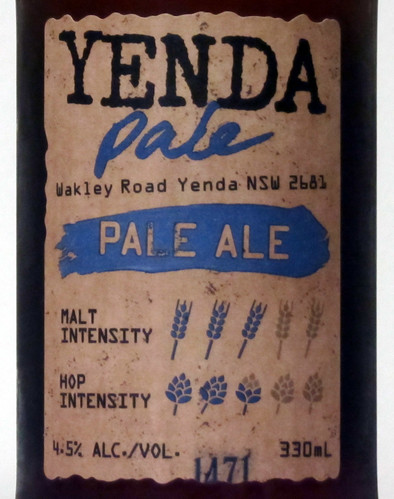 Pours a clear golden colour with some carbonation visible. The head is small and fades away rapidly (This may be a glass problem.)

First sip: Some mild grainy malts almost but not quite obscured by the hops, which fade away rapidly. Mouth-feel is thin, with a foamy tingle on the tongue. There is a faint, lingering hoppy after-taste. 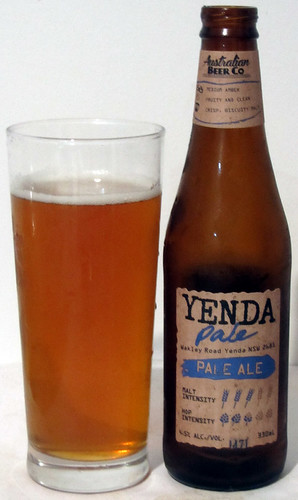