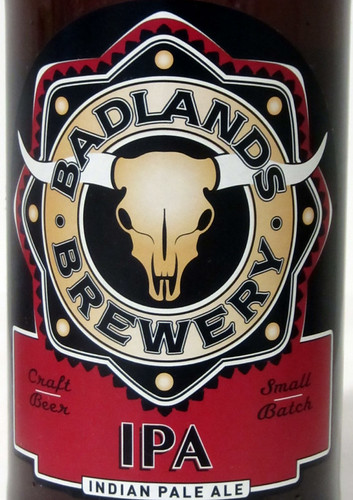 Pours a slightly cloudy copper colour. The head is beige, large and very foamy Some carbonation is visible.

Now. Bloody hell, that's nice. My "first sip" sucked down a quarter of the glass. On the bottle this is labelled as "dangerously drinkable." They are right! This beer is a yummy, yummy beer!

Badlands Brewery is a local brew-pub. It is a part of the Agrestic Cafe and Second Mouse Cheese Company. The cheeses are made from the Little Big Dairy Co whole milk, a Dubbo dairy. The cafe sells food that is mostly sourced locally.

thefoxaroo had a gluten-free vegetarian meal, plus my baked beans. I had the Ploughman's Breakfast - sausage, egg, fried mushrooms, fried tomato, spinach, fried halumi cheese, smashed avocado, baked beans, sour dough toast, and more bacon than I would eat in a week. When it arrived I just stared at it in disbelief, then I gave away the baked beans. It. Was. Awesome. And it defeated me.

Cheese factory, brewery, cafe, less than a 2 hour drive from home. I have found my favouritest place in the world. I hope the other beers I bought are as good as this. 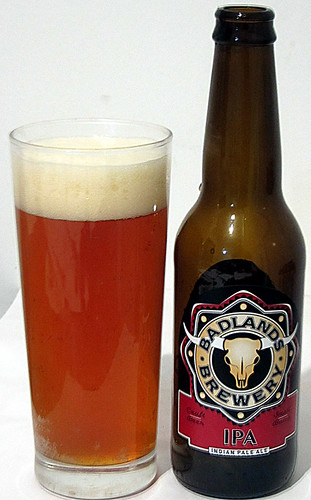