This storm system dropped an F2 tornado on southern Sydney. I saw a lot of rain but no winds. 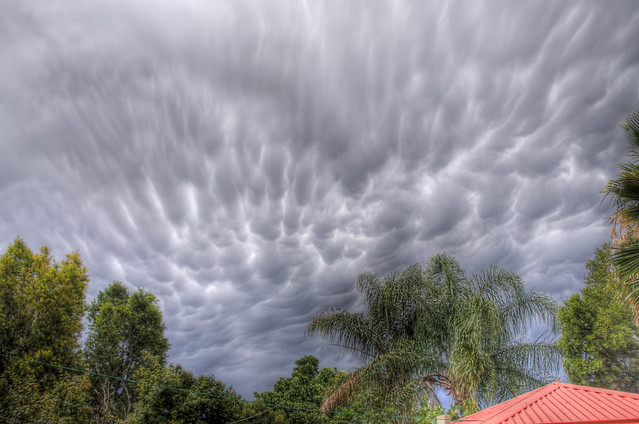 thefoxaroo arrived for a week of R&R and to escape the rat-race that Sydney is. He loves cold weather, so he came to Dubbo in the middle of summer when the daytime temperatures exceed 36C.

We didn't do a lot - not much excitement unless you count taking turns to launch Kerbals into orbit. On Wednesday we toured the Solar System starting at Pluto/Dubbo, and travelling along the Newell Highway, only pausing so

It was almost mid-day so we dropped into the Baronia Cafe in Coonabarrabran to buy lunch.

thefoxaroo had 2 gluten-free cheese and tomato sandwiches, and could have eaten more. I had an eggandbacon sandwich, which contained one egg and an entire week's worth of bacon onna bun. I mean, seriously huge amounts of bacon. The bacon layer was about 20mm thick in the middle. I washed it down with a nice hot cup of tea.

And then Onward! To the Inner Solar System! Jupiter was 15km out of town on the road to the Warrumbungles. Mars is just at the Siding Spring turn-off, on the inside of a bend. You come across and pass Mars suddenly, without warning, but with a lot of "Bugger! Missed Mars! Damn." And so up to the Siding Spring Observatory. Earth is not far from the turn-off. Venus is a few kilometres along the narrow road, and Mercury is a few kilometres beyond that. Then you go through a gate, and into the car park. 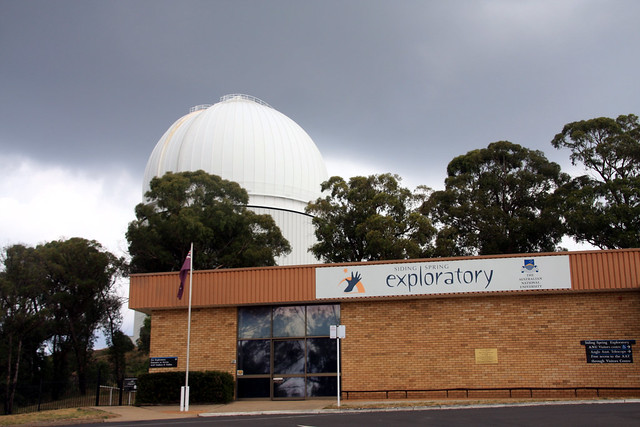 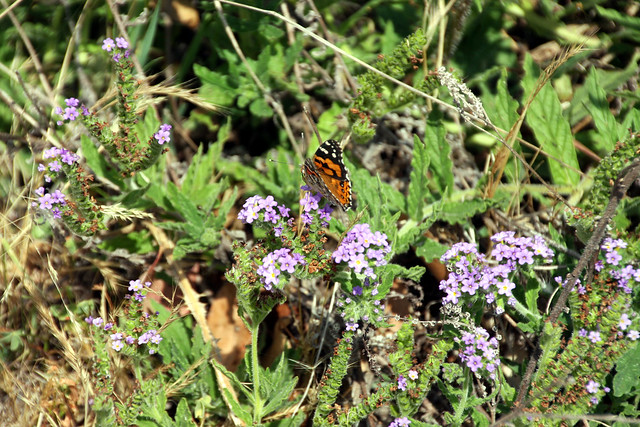 All these photos can be seen on my Flickr stream if you wish to embiggen them.
Collapse