Shall we retire to the smoking lounge and discuss the day's events over a nice port?.

I really could do with a new yachting suit, y'know. 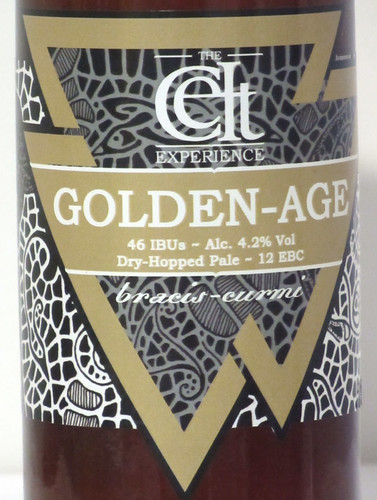 Pours a clear golden colour with small amounts of carbonation visible in the glass. The head is thick and foamy and take ages to fade away.

First sip: Sweet but mild biscuity malt with a mild citrus flavour and hops. The hops builds to a strong, lingering bitterness that lasts for a long while after the swallow. Medium mouth-feel with a moderate carbonation tingle on the tongue. Quite warming in the stomach.

I'm not sure about this one. I's nice, but like other English Pale Ales it's just a little too hoppy for me - but that won't stop me from drinking it all! I need to eat something to go with this ale - a mild smoked cheddar from West Australia works well but a strong farmhouse cheddar would be better. The mild cheese just doesn't cut through the hops enough. 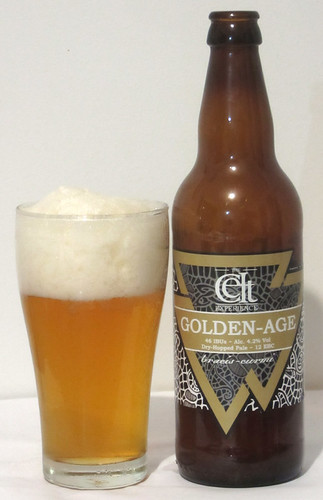