Some photos. Many more can be seen here

I can't help it. I love the Shuttleworth collection and have to return there every chance I get. Keep in mind that every aircraft and vehicle in this collection are kept in running condition; even the 1909 Bleriot IX. This is part 1. Part 2 to come soon. 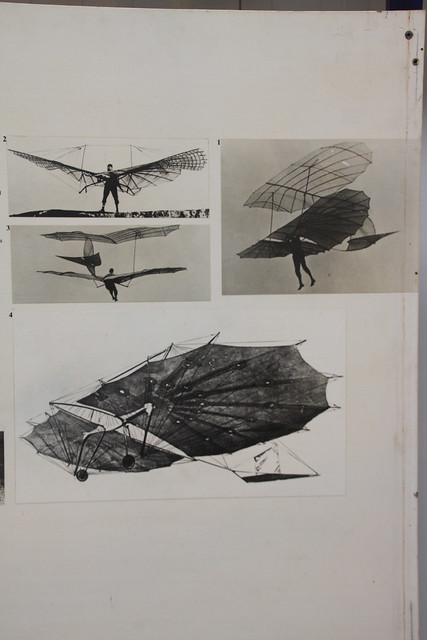 Flying replicas of his gliders 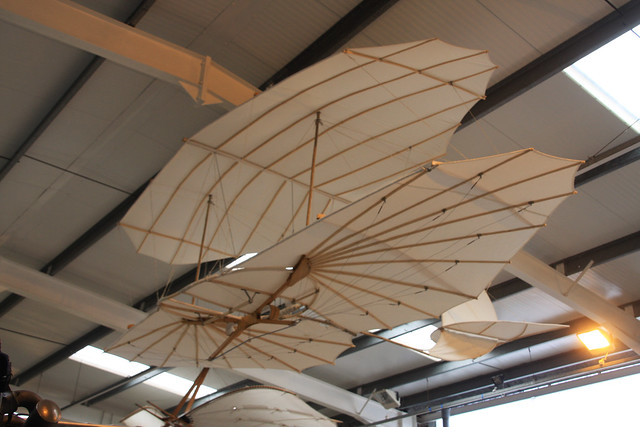 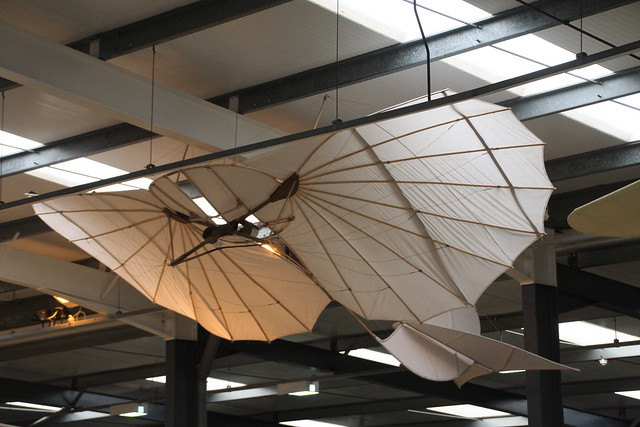 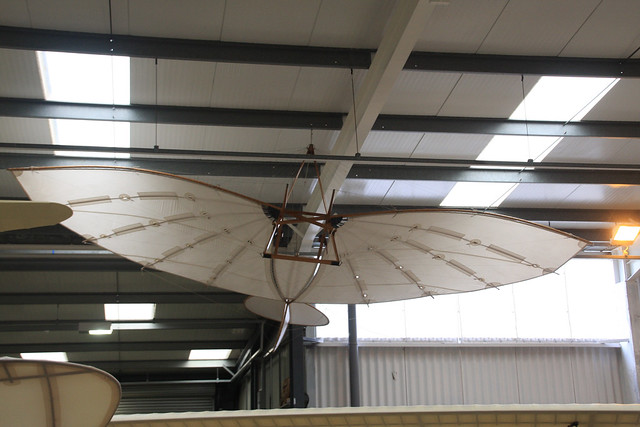 This should be Interlude #5. I had two ginger beers lined up in UK but I ran out of time. One was a rather good Mass Market brew from Tescos, and the other was awesome. I could still taste the ginger 30 minutes after I finished it.

Pity. Next Trip I will review that one. 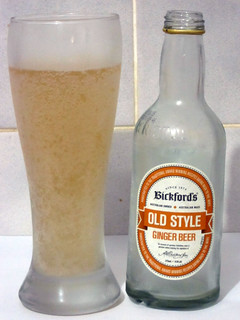 Pours a thin, but slightly cloudy beige with a lot of carbonation cling to the glass

I like this one. It has a nice ginger bite and doesn't taste too sweet, despite being loaded with as much sugar as the other ginger beers.