On Saturday I went for a drive around the northern bush and national parks of Sydney. I discovered the Scheyville national park, once a military base and before that, an immigration centre to house migrants just after the war.

And then off to Wiseman's Ferry. Smoke from back-burning filled the Hawksbury valley, and the far shore was a dark smudge in the blue haze. So I headed back to Richmond.

Sunday was another trip to Thirlmere with

thefoxaroo and Steve, to visit the Trainways Rail Museum. Again. We rode a vintage train (diesel engine due to the fire ban) and wandedered through the museum. I didn't take as many photos as last time.

Finally we chased the trian to Buxton -

thefoxaroo and Steve filmed the engine from the road.

Photos and videos to come. 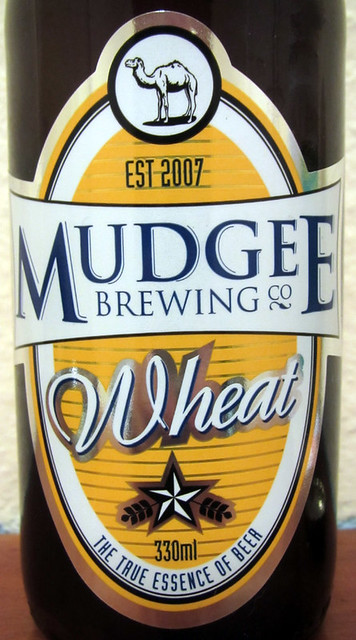 Pours a very pale yellow. The beer is clear and fizzy, and the head is bubbly.

Wheat beers are nice. This one is... nice. It's drinkable, and refreshing. And bland. It could have been so much better, but instead it is a bit meh. Once that initial lemon flavour fades, there isn't much left. A strong cheese would overwhelm it. 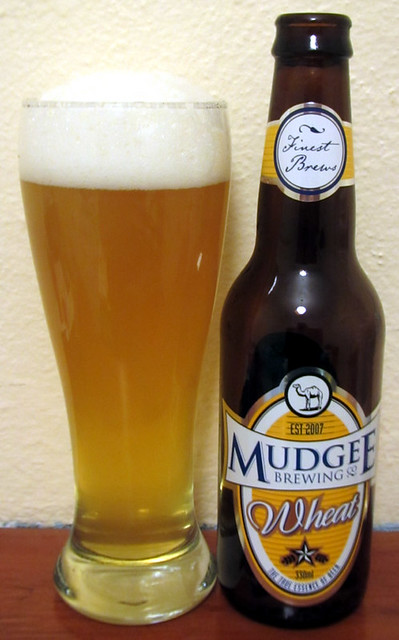