And so on day 9 I took Aaron to see Bletchley Park, and had to explain to him the significance of the place.

The Mansion where the Code Breakers worked. 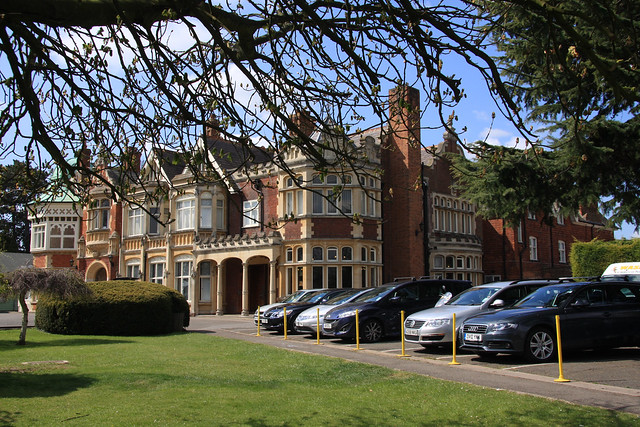 Actually, this is where the head of the section and his staff worked. The real code breakers worked out of little pre-fab huts on the grounds. 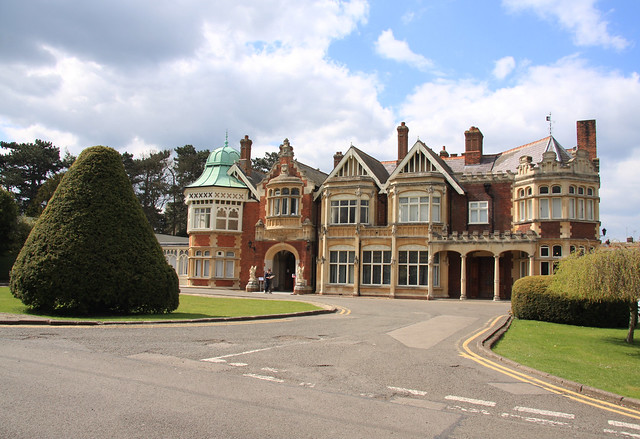 Every true geek should know the name Tommy Flowers. We all remember Charles Babbage, Ada Lovelace, Admiral Grace Hopper, and Alan Turing. Tommy Flowers is the engineer who Alan Turing came to when he needed help building something to decrypt the German codes. Mr Flowers built the *first* programmable computer. By the end of the War he'd built 10 of them.

The National Museum Of Computing has re-built one of the original Colossus computers, using as many original parts and valves as possible. 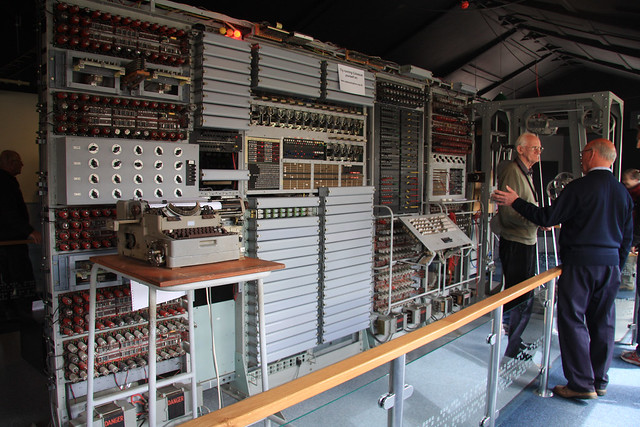