Left Offord early and headed South to Hatfield House, a spectacular Elizabethan palace. We spent a couple of hours wandering around the interior of the house, and could have spent many more in the gardens but time was pressing. 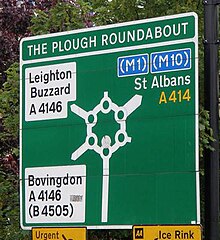 Eventually we reached Beaconsfield and our target: Bekonscot Model Village. This is a rather well done model of an English village set in the 1930s, that people can wander around like a mob of Godzillas (without the screaming and flaming and breaking)

Ad so we headed home at 5pm, traveling via the M25 (argh) and the A1(M) (gah). The traffic was horrible and crawling. Made it back to Offord for pizza at 7pm.

Tomorrow is a Wedding Day, so not much touring will be done, if any.
Collapse