An English Pale, from Scotland. 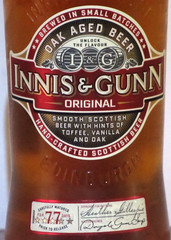 Pours a clear amber. Small head that fades to thick lacing on the surface. A lot of very fine bubbles in the beer.

First sip: Mild malt, mild hops, a faint hint of toffee. Nice carbonation tingle on the tongue. Quite a lot of oak in the aftertaste.

The oak is not surprising since the beer is matured in oak barrels, but it is still a bit of a shock to the system after all this time. I suppose that back in the Old Days (ie 1950s) beer was matured in and and served from oak casks, before steel kegs, chilled taps and gas were invented. My Dad remembers those days: the beer you want in a firkin on the bar, draped in a wet cloth to reduce the temperature.

Speaking of temperature, the oak becomes more noticeable as the beer warms.

This is a nice beer. I will be drinking it more often. 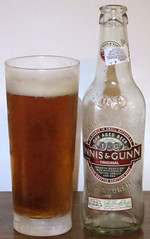 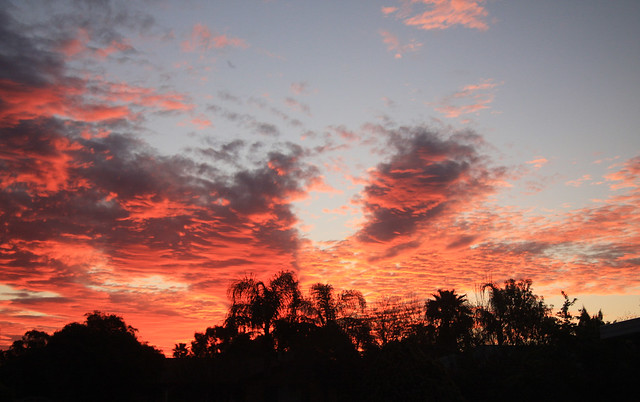