I found out my Great-Uncle Charlie was in the RAAF in New Guinea during WW2. One day he needed a shower but the men's shower was full. The Women's shower was empty so he ducked in there and showered away happily.

As he finished - but before he could get dressed - a bunch of WAAFs walked in. Uncle Charlie only had at hand a small square face cloth. So he used it to cover his *face* as he grabbed his clothes and dashed past the ladies.

After the screams subsided, the inquiry was swift and thourough and failed utterly to find the guilty party. 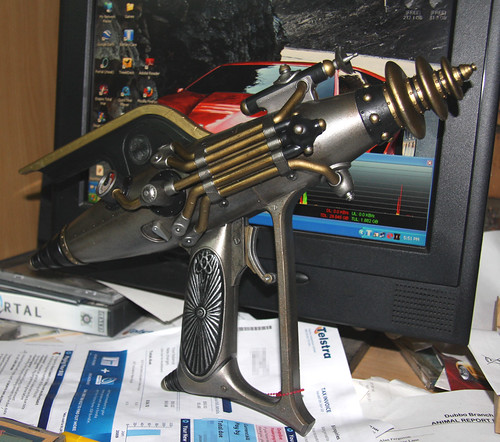 I should apply to the Evil League Of Evil!
Collapse