Last night I rescued a shingleback lizard. He was moved from a yard because the people were worried the neighbourhood dogs would harm him. I took the lizard to the zoovets for a checkup, and let him go on the edge of town. 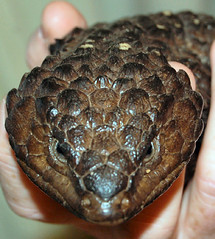 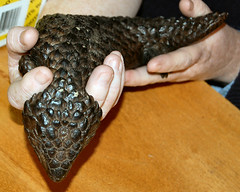 He was found by one of the kids, who trod on him in the long grass. 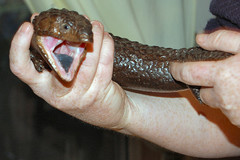 I took him out to the zoovets for an xray. While I was there the nurse skipped into the room and said happily "Hey guess what? We have to do the koalas again!" Dr Jodie groaned loudly and Dr Timm sank forward until his head was on the xray plate.

"You don't think they're cute or cuddly when you have to harass them every week," said Timm. 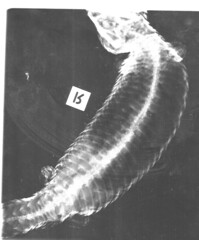 I want the doctor, to take your picture...

No broken bones, clean bill of health. Back onto the bush for you.

Congratulations Pluto for being confirmed into the Planet club! And congrats to Charon, UB313 and Ceres on your promotions!